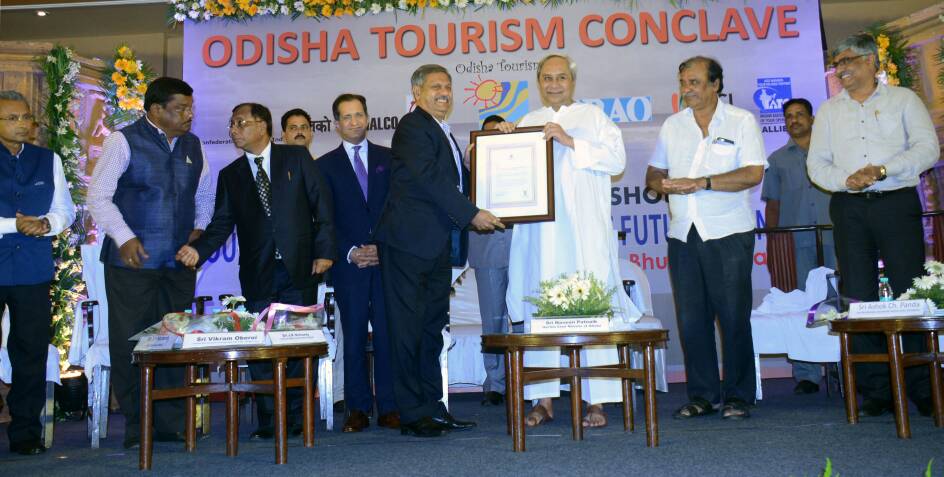 Bhubaneswar: The Odisha government is all set to tap the coming 22nd Asian Athletics Championships, to be held here from July 6 to 9, to boost tourism in the eastern state.

More than 1,000 athletes from 45 countries will take part in 42 disciplines in the championships at the Kalinga Stadium. Also, nearly 3,000 tourists are likely to arrive here to support their teams/athletes.

“We will promote various tourism spots in Odisha, including eco-tourism, during the championships. The Tourism Department has made an allocation of Rs 4 crore for this endeavour,” Tourism Minister Ashok Chandra Panda told IANS.

The art, culture, sports, and tourism potential of Odisha will be showcased at the event, whose mascot will be ‘Olly’ — the famous Olive Ridley turtle.

The sea turtles annually migrate to coastal Odisha for mass nesting. Several beaches in Odisha are prime nesting sites for these endangered turtles.

The logo depicts an athlete crossing the finishing line with historical tourist attractions of Odisha in the backdrop.

“Tourists coming here to support their respective teams/athletes are likely to prefer to explore the state. So, we are going to promote all the tourist destinations, heritage villages, art and crafts of the state,” said the Minister.

Besides, a television commercial filmed by renowned filmmaker Nila Madhab Panda has been prepared, which highlights the rich heritage and culture of Odisha.

“Being an Odia, I tried to represent the beauty of Odisha through this TV commercial. It has been done in the backdrop of some of the most iconic tourist locations, including the Konark temple, Chilika Lake, and tribal culture,” Panda told IANS.

Sports Secretary Vishal Dev said India is hosting the sporting event for the third time. The earlier editions were held in New Delhi (1989) and Pune (2013).

The multi-purpose Kalinga Stadium, which will also host the World Hockey League final in December and the Hockey World Cup next year, is being transformed into a world-class track and field facility, meeting all the standards set by International Association of Athletics Federations, he added. (IANS)