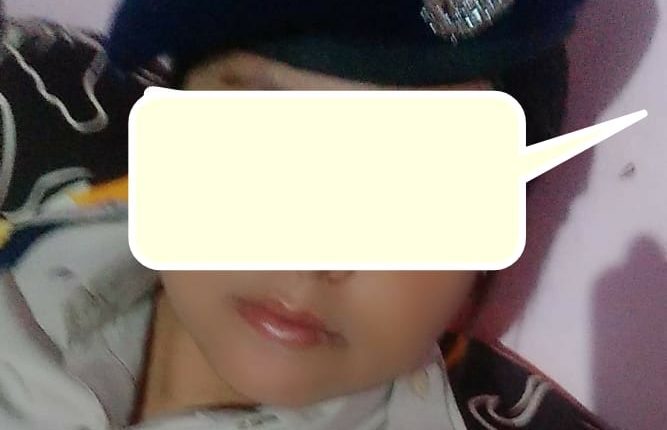 Rourkela: The police today detained a woman on charges of defrauding a two-wheeler finance company after introducing herself as an IPS officer in Uditanagar area of Rourkela city. The detainee, identified as Sarmistha Behera is a resident of Dhamnagar area of Bhadrak district.

The police also seized police uniform, bullet motorcycle, IPS logo and fake documents from the possession of the woman.

She then produced fake documents, her IPS identity card, two blank cheques and Rs 25,000 cash at the two- wheeler showroom and purchased a bullet motorcycle worth Rs 1.9 lakh on loan through a finance company.

Based on the complaint, the police tracked the mobile number provided by the woman during the motorcycle purchase. Today the woman’s location was traced to Uditnagar in the city. Subsequently the police detained her while roaming in a vehicle in the area.

This not a lone case against the woman as she was earlier arrested on April 24 for allegedly impersonating an IPS officer and demanding for orderly from the Capital police station in Bhubaneswar.

After a preliminary investigation, the police took her for questioning and booked her under Section 41 of CrPC. The police then released her after she gave an undertaking not to commit such offence again.

Foreign journalists with valid visas to be allowed in India