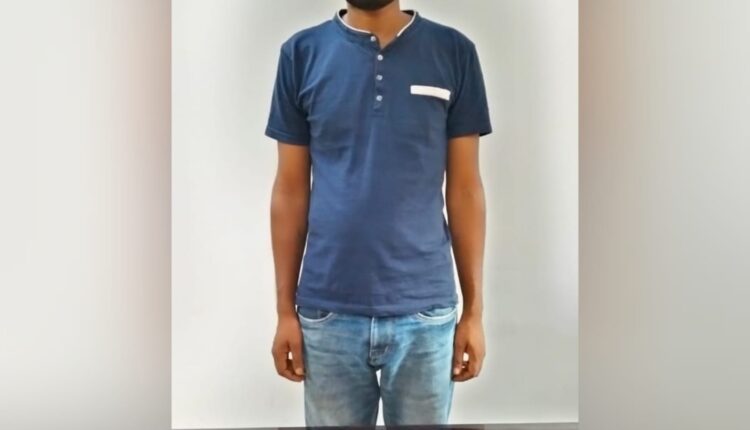 Bhubaneswar: A 30-year-old woman tipped-off the Commissionerate Police about her husband’s illegal possession of firearms leading to his arrest in Nayapalli Beherasahi area here today.

Accused Basudeb Sahoo alias Baban (34), who worked as a contractor, is also accused of domestic violence by his wife Subhashri Sahoo. Currently, he is being interrogated by Nayapalli police in this connection.

As per the complaint, Baban is a habitual drunkard and used to beat his wife in inebriated condition on numerous occasions. Harassed over her husband’s behaviour, Subhashri informed the police about Baban’s involvement in various illegal practices.

Acting on the complaint, the Nayapalli police today arrested Baban under Sections 498(A), 323, 506 and 34 of IPC r.w Section 4 of DP Act and Section 25 of Arms Act. The cops also seized a country-made 7.56 pistol from Baban, a native of Balikana village under Rajnagar police limits in Kendrapada district.

Odisha Plus II Arts result likely to be announced this week