Odisha’s Konark may host one of key G20 meetings 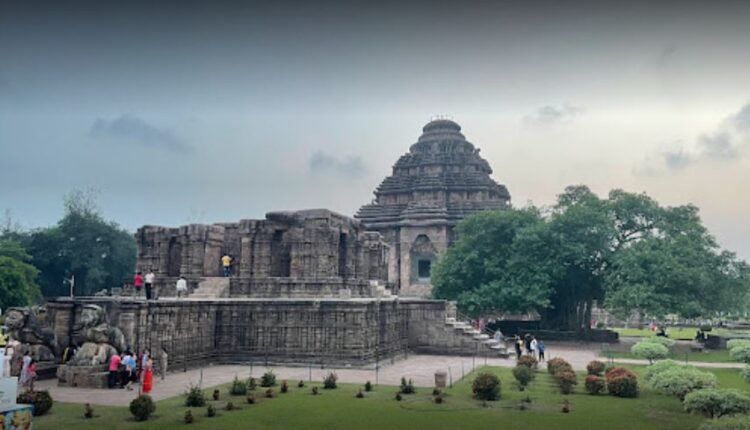 Bhubaneswar: The Sun Temple in Odisha’s Konark may host one of the key meetings of G20 as India will assume the Presidency of the G20 for one year from 1 December 2022 to 30 November 2023, reports said.

The government has been planning to host five key meetings focussing on culture at Taj Mahal, Agra Fort, Hindu & Jain temples of Khajuraho, Sun Temple in Konark and Hampi in Karnataka, as per reports.

Official announcement in this regard was yet to be made.

Under its Presidency, India is expected to host over 200 G20 meetings across the country, beginning December 2022.

Surya Grahan on October 25: What to follow and What not during solar eclipse