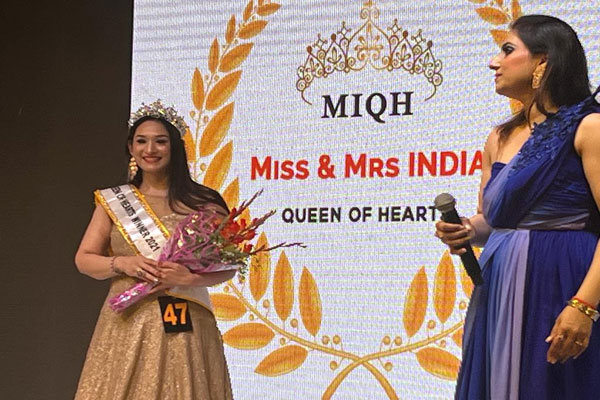 Bhubaneswar/Delhi: It’s never too late to turn dreams into reality and Odisha’s Smita Kanungo has just proven that right by winning it big at Mrs and Miss India Queen of Hearts contest, organized in Delhi.

A resident of Bhubaneswar, Smita was among 50 contestants to have participated in the fourth season of Mrs and Miss India Queen of Hearts pageant that continued from December 26 to December 28 at Hotel Crowne Plaza, in Delhi’s Greater Noida.  The contest comprised of three categories Miss, Mrs and Classic and Smita won in the Classic category. 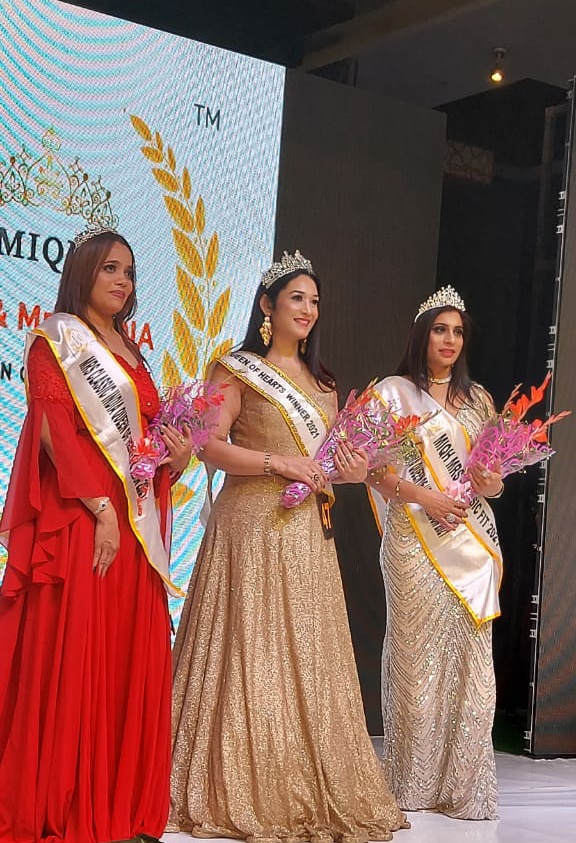 In a conversation with Sambad English, Smita shared her experience from stepping forward for the auditions four months back to the online sessions and finally the pageant at Hotel Crowne Plaza.

“The pageant had different rounds and required preparations including fitness, talent, command over current affairs, etc. I am a soft skill trainer myself. So, I didn’t have to work much there. But, in general, one needs to work a lot on that,” narrated Smita. 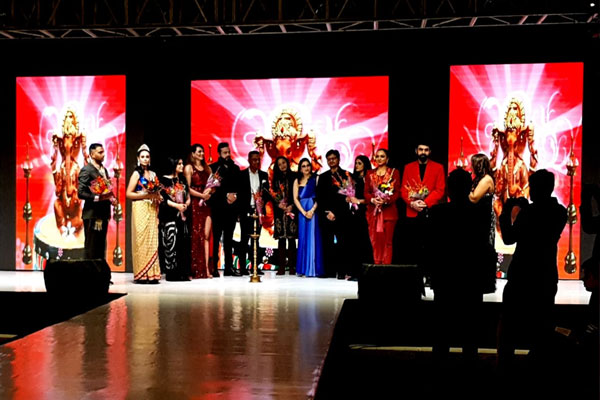 Earlier, in 2019, Punam Pathak, though not an Odia but off late residing in Bhubaneswar, had won the Classic winner title.

Sharing her exhilaration on winning at the pageant, Smita Kanungo said, “ It definitely feels great… Being a fashion designer and soft skills trainer myself, I feel I can now help many other aspiring models and other women by grooming them well, so that they could set out confidently to achieve their dreams.