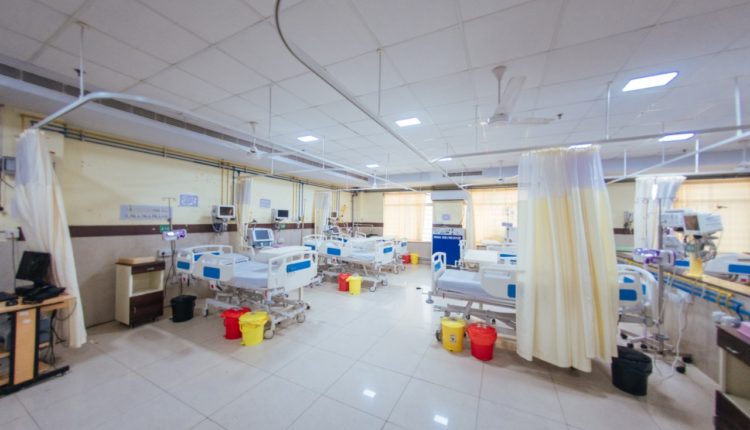 The Odisha Government yesterday made a submission in the Supreme Court regarding disbursement of the COVID ex-gratia to the kin of 10,621 persons. As many as 3,017 more applications for ex-gratia were being assessed, out of which 1,538 claims have been approved for payment.

On the recommendation of National Disaster Management Authority, the apex court had directed the state governments to pay Rs 50,000 ex-gratia to the families of the persons who died of COVID-19.

Following the directive, the Odisha Government had started the process of identifying the victims. As per norms, family members of the deceased persons had to apply for the ex-gratia in a prescribed format.

The Supreme Court has directed all state governments to settle the claims before the next hearing on March 7 and submit the list to the Legal Services Authority.