One killed in road mishap near Trisulia bridge 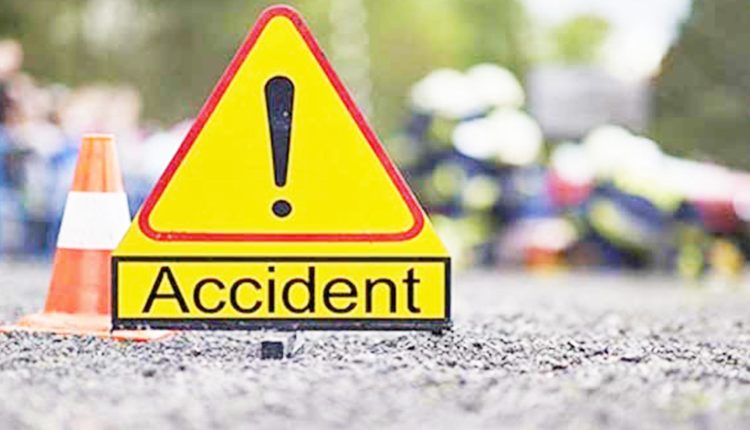 Cuttack: A person was killed after a Hyva truck rammed into him near Trisulia bridge under Barang police limits in Cuttack district last night.

The deceased has been identified as Muralidhar Pal, a resident of Krushnachandrapur village under Barang police station.

Sources said the truck driver fled the spot after the road accident. On receiving information, Barang police reached the spot, seized the body and sent it to hospital for post-mortem. Vehicular traffic was disrupted on the road for a while due to the mishap. The cops have also begun an investigation into the incident.

On October 22, a youth of  Gadhakana area under Mancheswar police limits had jumped into Kathajodi river from Trisulia bridge while his body was recovered from the river banks the next day.