One killed, two critical while fishing using explosives in Odisha 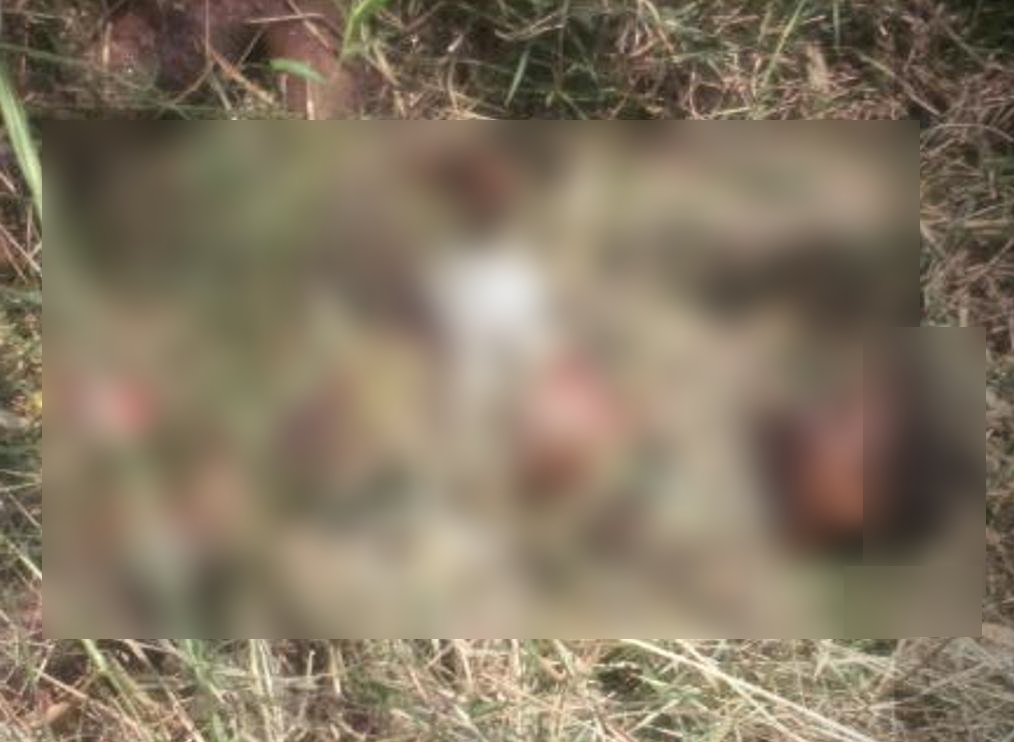 Sambalpur: One died and two others were critical while trying to fish from a pond using explosives here in Odisha’s Sambalpur district today.

The injured persons were admitted to Veer Surendra Sai Institute of Medical Sciences and Research (VIMSAR) in Burla in critical condition.

Police reached the spot and sent the body for autopsy.

The incident was reported from Malatijor village under Jujumura block in Sambalpur district this afternoon.

According to reports, the fisherman had gone to the village pond for fishing with help of explosives.

However, the explosives blasted near the pond due to negligence by the fisherman. While the fisherman died on the spot, two others who were present with him sustained serious injuries.