One more arrested for illegal stone quarrying in Odisha 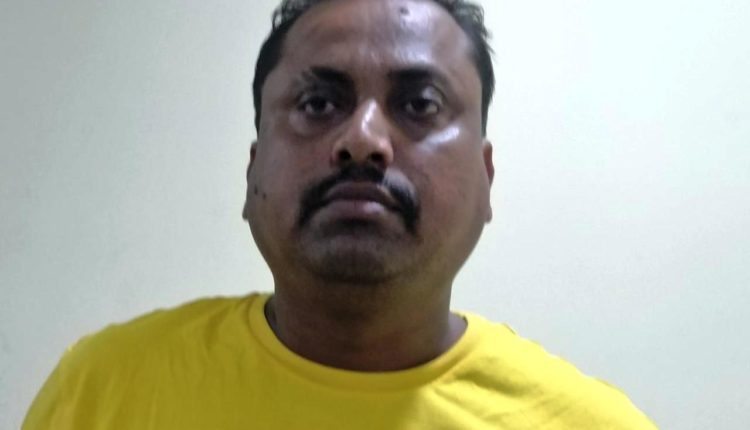 Acting on a tip-off, the STF officials conducted a raid and nabbed Akthar last night before handing him over to the Khordha police. He was produced before the SDJM court here today.

The accused was involved in illegal mining of a stone quarry belonging to Shree Jagannath Temple, Puri.

Sources said he was involved in several other illegal mining activities in Puri and Khordha district.

Man hangs self after friend’s suicide in Odisha’s Balasore