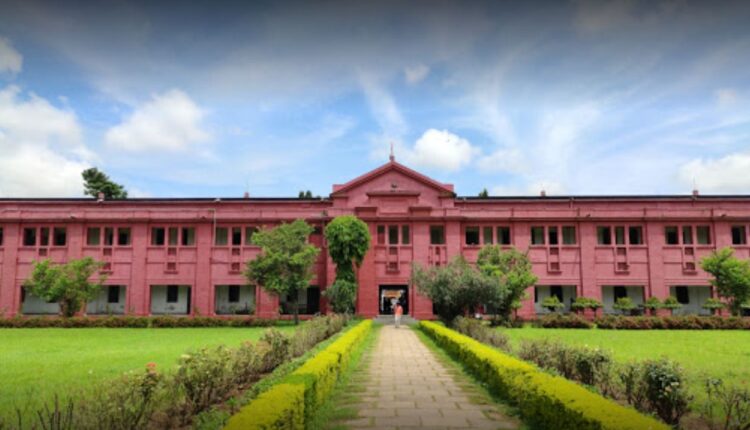 Bhubaneswar: As many as 69,369 teaching posts are lying vacant in various Government schools and colleges across the state. Of the total vacant posts, 68,362 belong to primary, upper primary and secondary schools alone, concerned Ministers told Odisha Assembly during Question Hour today.

Replying to a question raised by MLA Amar Satpathy, School and Mass Education Minister Samir Ranjan Dash said 14,125 out of 38,926 sanctioned teaching posts in secondary schools are vacant. In primary and upper primary schools, 54,237 teaching posts are lying vacant against the sanctioned strength of 1,35,656, he added.

Replying to the BJD MLA’s another query on vacant posts in universities, Higher Education Minister Arun Sahoo said 1,007 teaching and 1660 non-teaching staff are lying vacant in various universities in the state.

As per the figures shared by the Minister, highest 188 teaching posts are vacant in Ravenshaw University, followed by 126 each in Utkal University and Rajendra University and 112 in Kalahandi University.