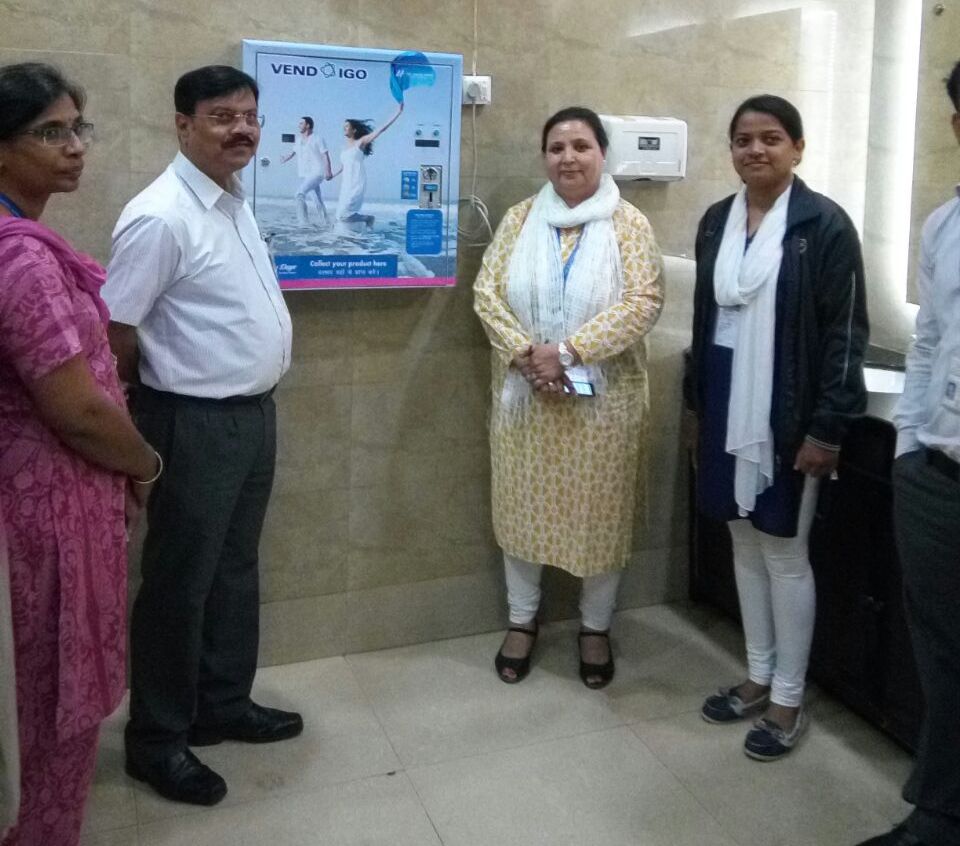 The vending machine has been installed in ladies washrooms of both the terminals. The user has to insert Rs 10 coin (coins of denominations of Rs 10 or Rs 5 or Re 1, total amounting to Rs 10) to get one napkin.

“For the convenience of female passengers, Biju Patnaik International airport, Bhubaneswar has installed sanitary napkin vending machine in ladies washrooms of both terminals. This will facilitate our female passengers travelling through this airport,” said Airport Director Suresh Chandra Hota.

He added that the Airports Authority of India (AAI) in its continuous endeavour for passenger facilitation, convenience and satisfaction has been introducing various new facilities from time to time.

The Bhubaneswar airport authorities took to its official Twitter handle to inform about the new initiative.

For the convenience of our female passengers, we have installed, sanitary napkin vending machines at our Ladies https://t.co/iVUbOhdOnd can be availed by inserting Rs10 Coin( total coins worth Rs10 of denomination 1.2,5. Or 10).@aaireder @AAI_Official @gmpraai @memberopsaai pic.twitter.com/fBWLBg2xXs

Padman, which was released worldwide on February 9, has been inspired by the life of Arunchalam Muruganantham, a social activist from Tamil Nadu who revolutionized the concept of personal hygiene during menstrual cycle in rural India by creating low-cost sanitary pads.