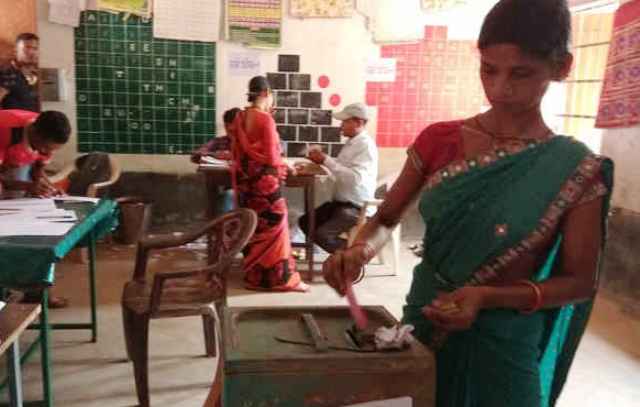 Barring stray incidents, the second phase of the three-tier panchayat polls concluded peacefully across Odisha on Wednesday with 73 per cent voter turnout.

He said they have received information about poll violence at some places in the state.

“We have received information about poll violence including booth rigging, ballot box looting and boycott of voting. We have sought a detailed report from district collectors. Repolling will be held after getting a report from the collectors,” Senapati added.

The voting began at 7 a.m. and concluded at 12 p.m. However, the voters, who were in queue, cast their franchise even after the deadline.

The SEC made elaborate arrangements for the smooth conduct of the polls, with CCTV cameras installed at all the sensitive and hyper sensitive booths.(IANS)

Will comment after declaration of results: CM on Odisha…