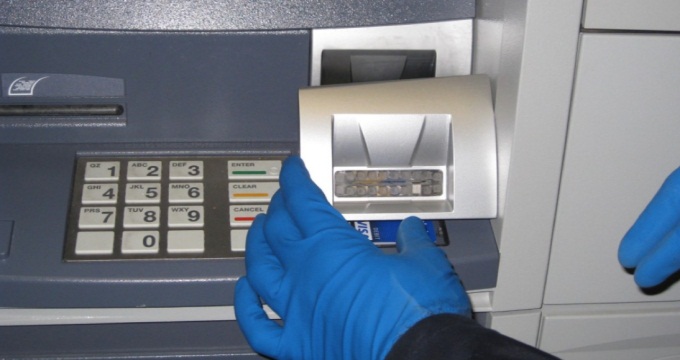 According to reports, miscreants have looted Rs 12 lakh hacking ATM of Bank of India (BOI) at Taraboi village under Jatani police limits in the district.

A complaint has been filed at Jatani police station in this regard.

Police arrived at the spot this morning after being informed about the incident and started probe.