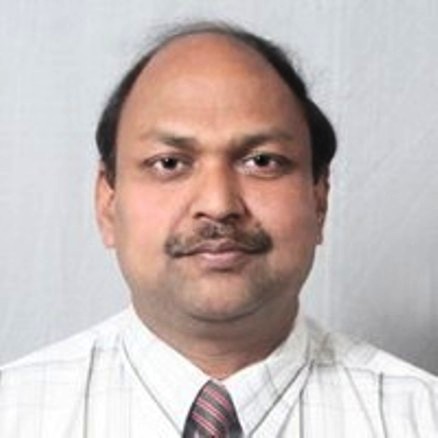 Agrawal has been appointed for a period of three years with effect from the date of joining. Currently, he is serving as the Director and ADG of National Agricultural Science Fund (NASF)-Indian Council of Agricultural Research (ICAR), New Delhi.

The appointment came after Surendra Nath Pasupalak resigned from the VC post in March this year following allegations of irregularities against him. He was accused of misusing his official position, manipulating records for personal benefits and erroneous advertisements in recruitment for Krishi Vigyan Kendras of OUAT .