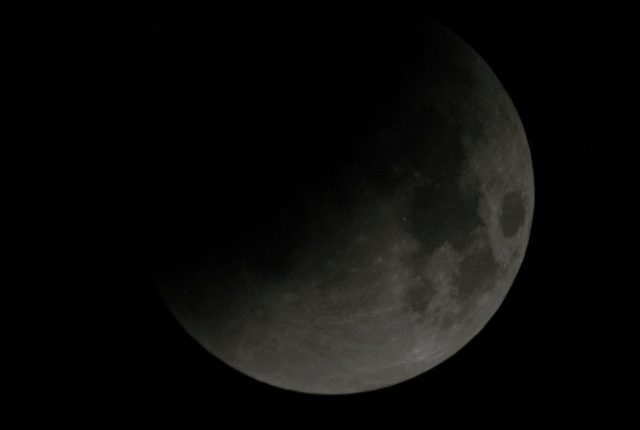 The penumbral lunar eclipse will be visible in entire Asia countries including India; other continents including Africa, Europe, Australia as well as some parts of USA.

However, it will not affect religious rituals in Hindu temples as it will be a penumbral lunar eclipse.

After tonight, the next penumbral eclipse will take place on June 5, July 5 and November 30 this year.

Labuschagne looking up to Kohli to perform across formats