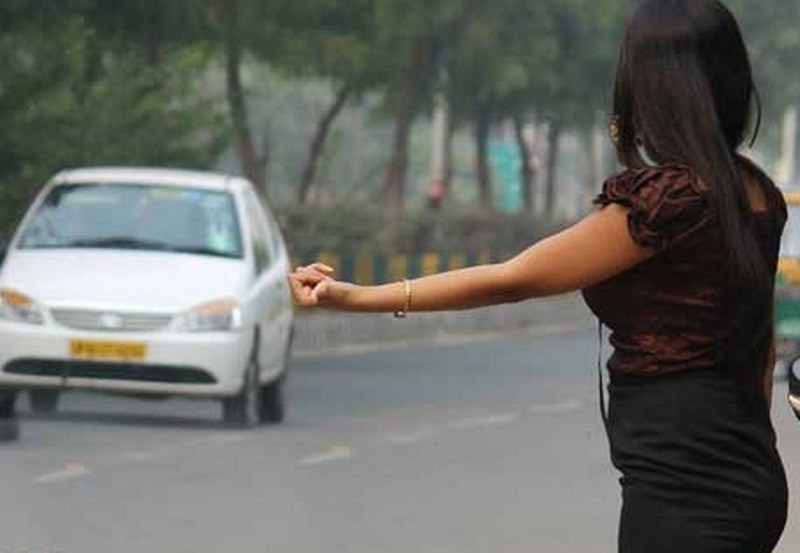 Bhubaneswar: In the wake of recent busting of two looter gangs by the Twin City Commissionerate police which used to loot people after asking for lifts on road, it has been advised to the denizens of Bhubaneswar and Cuttack not to give lifts to strangers, irrespective of their gender.

Commissioner of Police YB Khurania said people shouldn’t give lifts to strangers after evening. “If they feel that any girl/woman is in trouble, they should inform the police control room or local police station about it,” he said.

“It has come to notice that some miscreants with ill-intentions are asking for lifts on the pretext of dropping them at hospital, medicine stores and railway stations. Some are also trapping people asking for lift to drop them at home during late night. They later commit loot at gunpoint of knifepoint,” he added.