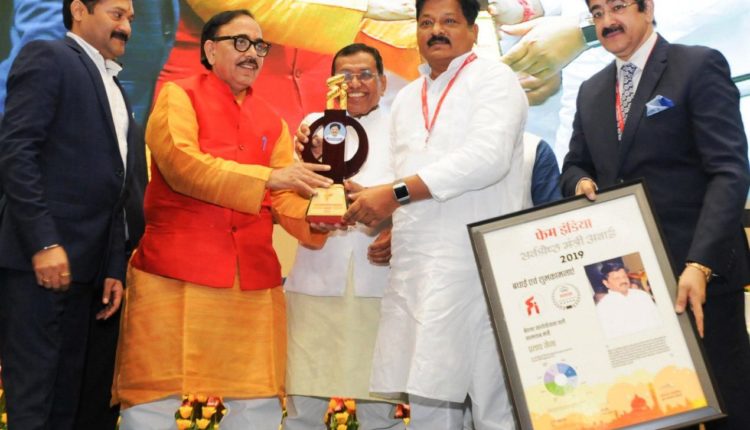 Jena received the award from Union Minister of Skill Development and Entrepreneurship, Dr. Mahendra Nath Pandey at a function. Fame India Magazine and Asia Post chose 21 Outstanding Ministers of the country based on various parameters.

“I thank Chief Minister Naveen Patnaik and the people of Odisha for keeping intact their faith and trust on me,” tweeted Jena after the award ceremony.