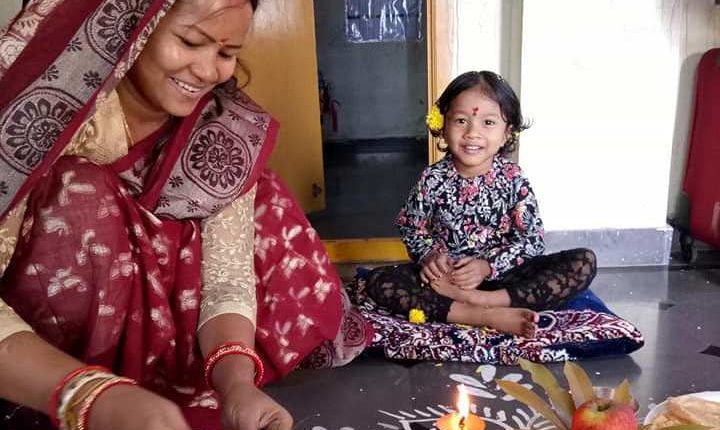 Bhubaneswar: According to an Odia proverb, 13 major festivals are celebrated in 12 months of the Odia calendar. However, there are many more auspicious occasions and celebrations that take place round the year in the Odia culture.

One such tradition is Prathamastami that celebrates the firstborn child of every family in Odisha. On this day, the first child is called ‘podhuan’.

Prathamastami is celebrated in the month of Margasira, on the eighth day of the Krushna Pakhya or dark fortnight. Goddess Sasthi Devi is prayed to on this occasion. The special enduri pitha is made at this time of the year, in every household to commemorate Prathamastami. Made with chhena (cottage cheese), jaggery and grated coconut stuffing, this is the only Odia dish prepared using turmeric leaves.