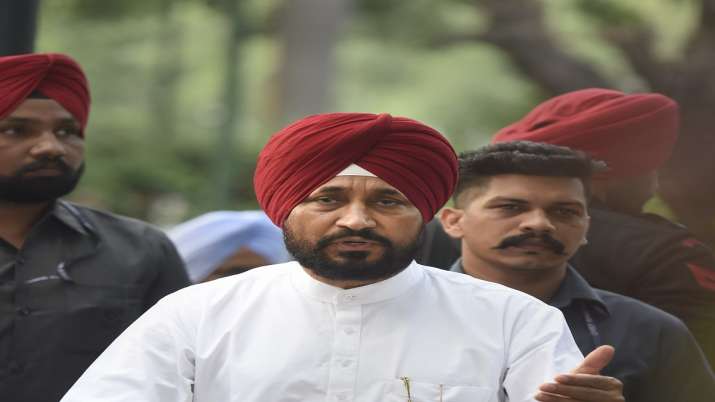 Chandigarh: With the imposition of prohibitory orders, the Uttar Pradesh government on Monday denied permission to Punjab Chief Minister Charanjit Channi and Deputy Chief Minister Sukhjinder Randhawa to visit the state’s Lakhimpur Kheri, where violence broke out at a farmers protest on Sunday, leaving at least nine dead.

A spokesperson for the Chief Minister said the UP’s Home Secretary has informed Punjab’s Director, Civil Aviation of the denial of permission in response to his letter seeking permission for landing and taking off of Chief Minister’s chopper at Lakhimpur Kheri.

The UP official said it was not feasible to grant permission to the Chief Minister and Deputy Chief Minister keeping in view of the law and order situation.

The Chief Minister had planned to meet bereaved families.