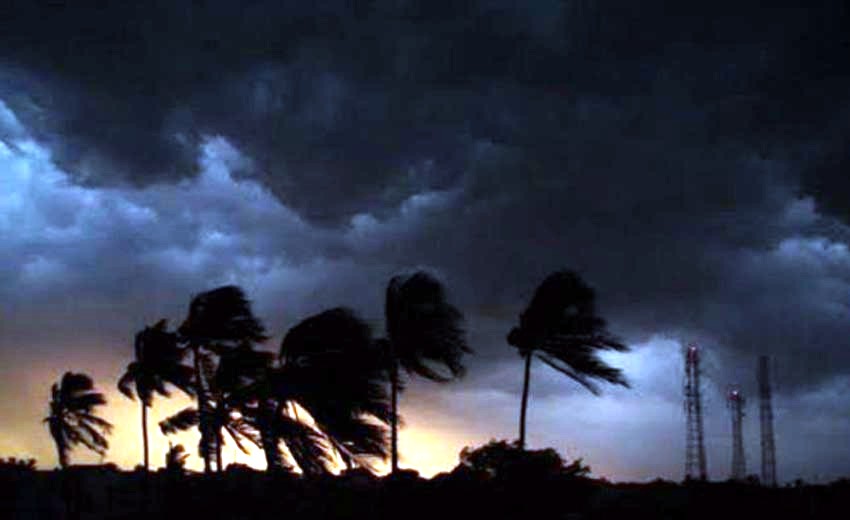 The low pressure is likely to concentrate into a depression during next 36 hours and intensify further during subsequent 24 hours, a bulletin of the IMD said.

“The low pressure area over Southeast Bay of Bengal & neighbourhood has become well marked over the same region and associated upper air cyclonic circulation extends upto mid-tropospheric levels. It is very likely to concentrate into a depression during next 36 hours and intensify further during subsequent 24 hours. The system is very likely to move north-northeastwards during next 72 hours,” the release said.

Fishermen have been advised not to venture into sea.

When Hrithik almost gave up in life — but kept going

Amid heatwave, rain likely in these Odisha districts till…