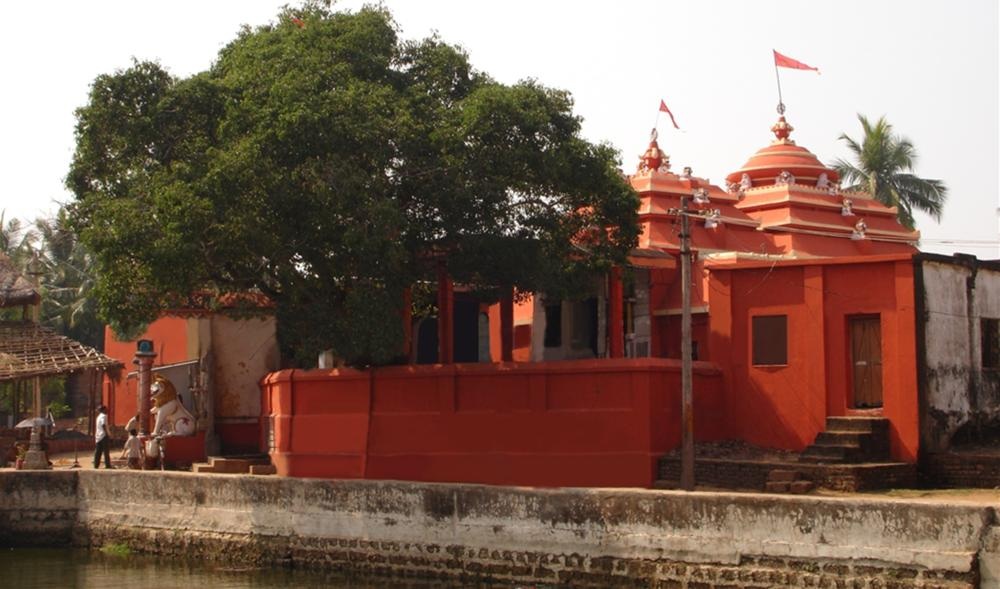 Sources said the miscreants broke open the door of the temple and looted the cash from a donation box inside the temple. Later, a complaint was lodged at Talabania police station in this connection.

As per latest reports, the cops have detained two persons and are interrogating them. “There is no CCTV camera installed inside the temple. However, we investigating the incident,” said a police official.