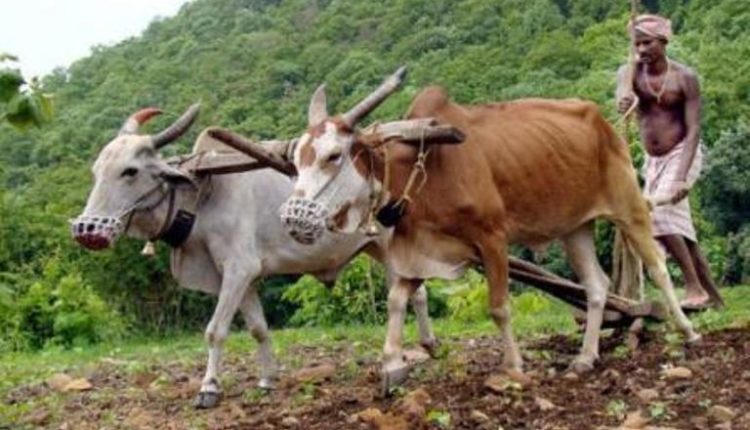 Bhubaneswar: The State government today disbursed financial assistance to families of 37,12,914 small and marginal farmers under the Krushak Assistance for Livelihood and Income Augmentation (KALIA) scheme to carry out agricultural activities for Rabi crops.

Announcing the transfer of Rs 2,000 each to bank accounts of the farmers under KALIA scheme, Odisha Chief Minister Naveen Patnaik said a total of Rs 742.58 crore have been disbursed among them.

He expressed happiness over disbursal of the KALIA assistance among the farmers on the day when the State is celebrating ‘Nuakhai’. He wished the farmers on the auspicious day and stated ‘Nuakhai’ is the festival of worshipping land and they are the biggest worshippers.

Mentioning that the issues affecting farmers could not be ignored Patnaik said he has been in touch with the Centre to resolve the fertilizer shortage. He added the State government has been drawing attention of the Centre on MSP and crop insurance.

The Chief Minister expect there will be improvement in agricultural activities as rain has been occurring in sufficient quantity in past few days, adding that there was a rain deficit in some districts in August.

The government has been keeping an eye on the situation and in touch with Field Officers of the Agriculture department. He advised farmers to work under the guidance of the department.
Since the pandemic, the State government has disbursed over Rs 3,200 crore to the farmers under KALIA scheme.

During the programme Lasima Biswal of Bargarh, Makardhwaj Mendali of Sambalpur, Rajkumar Pradhan and Paramananda Majhi from Balangir district praised KALIA scheme and said they have not been depending on loans from moneylenders any longer.