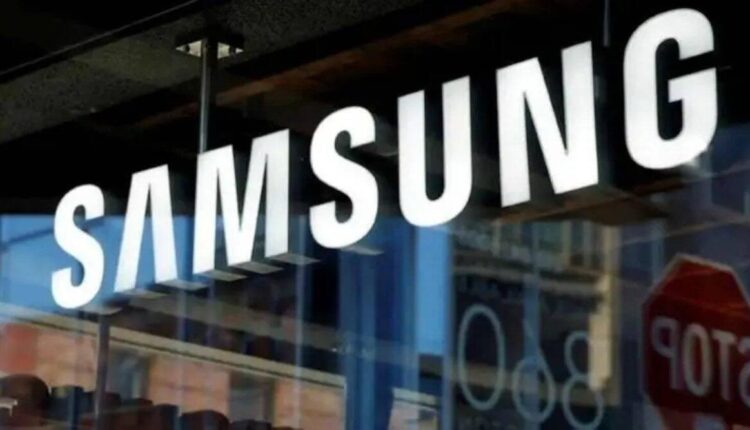 Seoul: Tech giant Samsung is reportedly working to bring its Camera Assistant application to more Galaxy smartphones and will also drop an announcement about its expansion schedule soon.

The Camera Assistant application is a module for the tech giant’s Good Lock app and was launched in October, reports SamMobile.

The application allows users to customise the settings of the camera at a deeper level than what they can do with the stock camera application.

Some settings will even make a comeback which disappeared from Samsung smartphones in the last few years.

It is still unclear on which devices the application will roll out and when.

Last month, the tech giant updated the Camera Assistant application with the “ability for the app’s icon to adapt to the colour of the phone’s wallpaper, which is enabled by Android 13’s dynamic icon feature,” the report said.