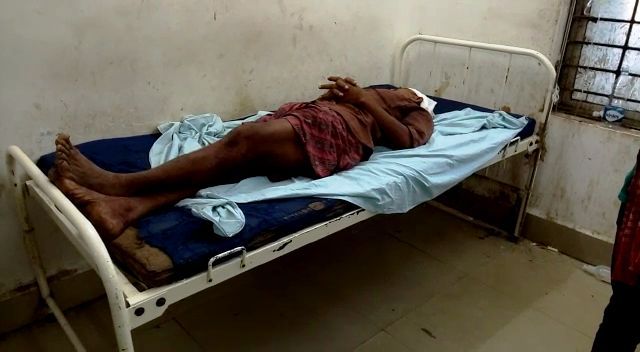 The voting in the panchayat was cancelled due to worsened law and order situation in the area after the Sarpanch candidate’s death, informed Rabindra Nath Sahu, State Election Commission (SEC) secretary.

According to reports, body of Sarpanch candidate Bulukumar Pradhan was recovered from a pond this morning.

A clash had erupted between Pradhan and his opponent group last night. Both sides attacked each other with knives and swords in which eight persons were critically injured and hospitalised.

On the other hand, Pradhan was reportedly hacked and thrown into a nearby pond.