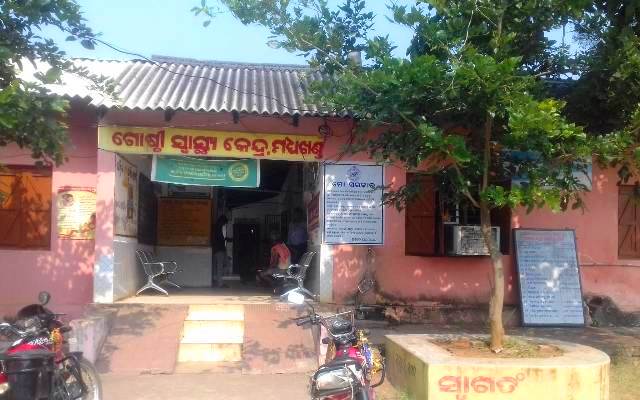 Nayagarh:  A day after Odisha police warned strong action against persons found misbehaving or assaulting doctors and health workers, the Sarpanch of Madhyakhanda Gram Panchayat under Daspalla block in Nayagarh district was today detained by police for allegedly misbehaving with a doctor posted at Madhyakhanda Community Health Centre (CMC).

It is also alleged that Sarpanch Sarpanch Ganeshwar Nayak  also gave death threat to the on-duty doctor, Brajendra Kumar. Acting on a complaint of misconduct lodged by the doctor, police detained the accused for interrogation.

Sources said the CHC is run by two doctors. After the outbreak of coronavirus in the state, villagers in the locality sought for regular medical assistance.  However, they earlier alleged that the doctors remained absent  frequently during duty hours. Responding to the complaint, the Sarpanch on Wednesday emphatically asked doctor Brajendra to attend the patients regularly.

After this, doctor Brajendra registered a complaint with the local police alleging that the Sarpanch misbehaved with him and threatened him with life.

Coronaviruscovid-19Sarpanch detained for 'misbehaving' with doctor