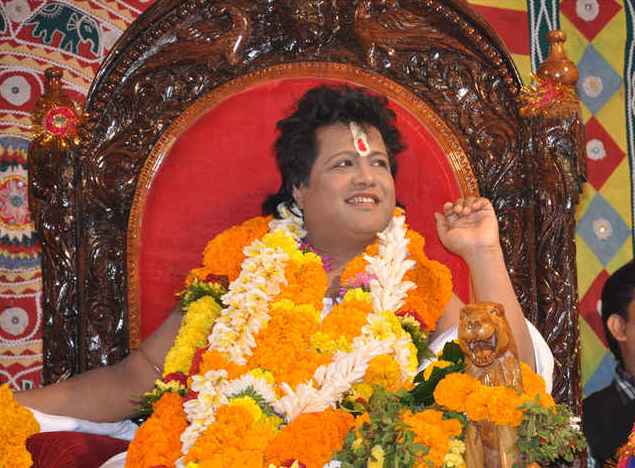 “The Supreme Court realised that without having proper prima facie evidence and investigation, his (Sarathi) fundamental rights have been violated by the state. He has got bail unconditionally. We will move the Orissa High Court over two other pending cases for his release from jail,” said Sushant Kanungo, Sarathi’s counsel.

Sarathi had moved the apex court on December 13 last year seeking bail in two cases against him concerning the female medico and the one involving a woman and her daughter from Barimula in Kendrapara district who had complained that Sarathi had exploited them both sexually and physically apart from defrauding them of their gold ornaments and money.

Notably, the female medico had filed an FIR against four persons accusing them of blackmailing her for over four months and forcing her to accompany Sarathi to Hyderabad where she allegedly spent three nights with him at a hotel in Hyderabad in the first week of July in 2015.

Sarathi, who was arrested on August 8, 2015 from his Barimula ashram, has been lodged at the Choudwar Circle Jail in Cuttack since then.