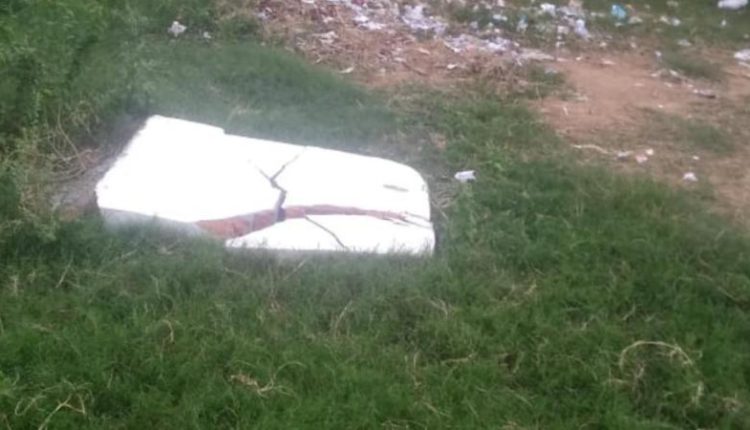 Berhampur: A school student died after an inauguration plaque located on the school premises collapsed and fell on him while he was playing near it in Odisha’s Ganjam district.

According to reports, Shyama Das, a class-VI student of Aungu Government Upper Primary School in Purushottampur block of the district, was yesterday playing near an under-construction inauguration plaque on the school premises.

It collapsed and fell on the minor boy leaving him critically injured. He was admitted to the MKCG Medical College and Hospital here.

He succumbed to his injuries while undergoing treatment at the hospital this morning. He had sustained grievous injuries on his head and chest.

An unnatural death case has been registered in this connection at the Purushottampur police station. A pall of gloom descended on the locality after the death of the boy.