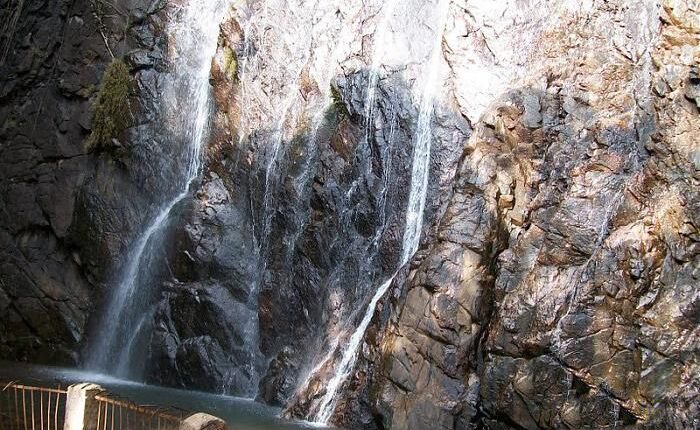 Deogarh: Selfie craze proved fatal for a 23-year-old medical student as he died after falling into Pradhanpat waterfall here while taking selfie yesterday. His body was recovered from the water body this morning.

The deceased identified as Shubham Prasad  was studying MBBS in Prayagraj.

As per reports, Subham went out on a morning walk yesterday and later visited the waterfall. He further went to the upper catchment of the waterfall to take selfies.  He also had made a video call to his friend to show him the scenery. Unfortunately, he slipped into the water and drowned. His family members searched for him everywhere the entire day, but in vain.

This morning, Subham’s body was found floating in the waterfall. On receiving information, police reached the spot and recovered the body with  the help of a firefighting  team.

Besides, the Deogarh police registered a case and initiated an inquiry into the incident.

Govt employees, public in this Odisha district barred from traveling to hotspot zones