SHOCKING! Odisha youth run over by tractor while repairing 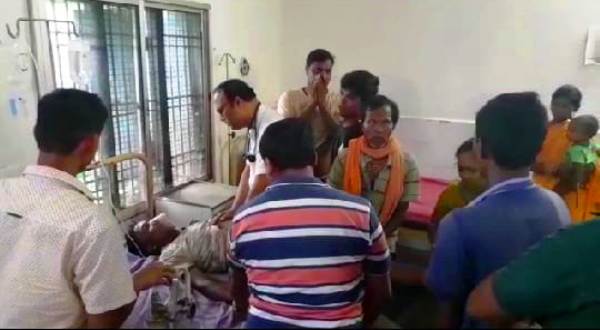 Kendrapara: Monday morning turned fateful for a 21-year-old youth, who was crushed to death when his tractor ran over him while he was checking its engine after starting the vehicle  at Narilo village under Chakorda Panchayat in Kendrapara district.

The deceased has been identified as Rakesh Giri, son of Sushant Giri, a driver by profession.

Today morning, Rakesh started the vehicle and went ahead to check its engine due to some glitches. Accidentally, the gear of vehicle got changed and it mowed down the youth. Though  his younger brother and few locals rushed him to Kendrapara district headquarters hospital (DHH), he was declared dead by doctors.