SJTA upturns decision, Tanka Torani sale in Srimandir not to be banned 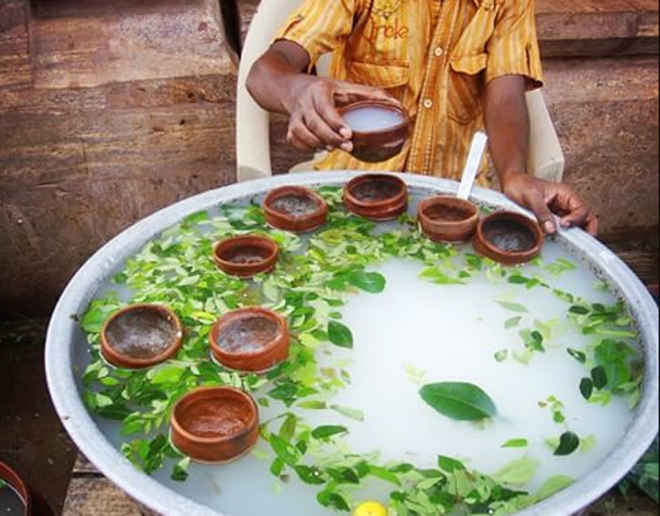 Puri: Amid much hue and cry, the Shree Jagannath Temple Administration (SJTA) has rolled back its decision on banning sale of Tanka Torani at Anand Bazar inside the famous 12th century shrine in Odisha’s Puri.

This comes a day after the SJTA decided to put restrictions on sale of the thirst quencher.

However, the temple administration has decided to go for periodic checks to monitor the quality of the drink sold in the religious place.

The decision of ban on sale of Tanka Torani has been upturned keeping in view the sentiments of devotees. However, the administration would keep a tab on sale of stale and sub-standard item, Temple PRO Laxmidhar Pujapanda said.

As per sources, the decision to this effect was taken at a meeting of the SJTA today.

On the other hand, the Suar Mahasuar Nijog has protested the earlier decision of SJTA calling it unilateral.

“We have predefined roles for the servitors. SJTA has no role to play in it and cannot decide on their course,” senior servitor Damodar Mahasuar said.

“Not all are selling poor quality Tanka Torani. Action should be taken against those selling stale stuff inside Anand Bazar,” a local resident opined.

Notably, SJTA had put out a notice prohibiting sale of Tanka Torani (mixture of curd, water rice, lemon leaves and green chilly) and Rabidi (Indian dessert made from milk), in a bid to bring reforms in the administration as we had reported here.