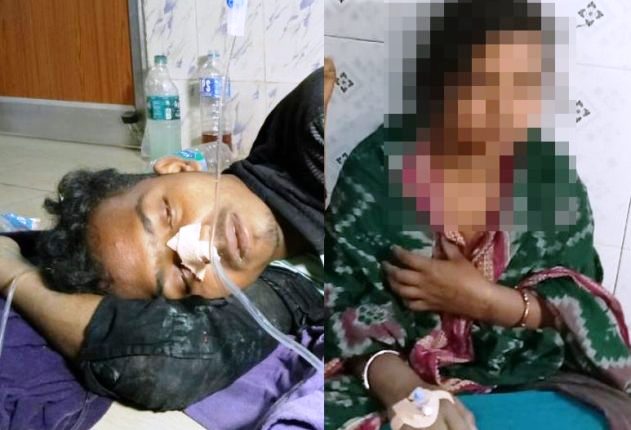 Bolangir: A young couple was rescued from a forest in Odisha’s Bolangir district in a critical condition in the wee hours today. The couple allegedly entered into a suicide pact and consumed poison.

According to reports, 22-year-old Kunti Bariha’s marriage was fixed with her cousin, scheduled to be held today. However, Kunti was in a relationship with Subhas Puty of nearby Antapalli village.

Unable to muster courage to convince her parents to call off the marriage, the girl and her boyfriend reportedly decided to end lives. At around 2 am, the girl ran away from the house barely hours before the marriage was to be solemnised.

The duo went to Patara forest under Loisinga block and consumed poison.

When villagers came to know about the incident, they rushed the couple to District Headquarters Hospital for treatment. While the girl from Kumiapalli village succumbed while being shifted to VIMSAR in Burla, the condition of the boy was not out of danger.