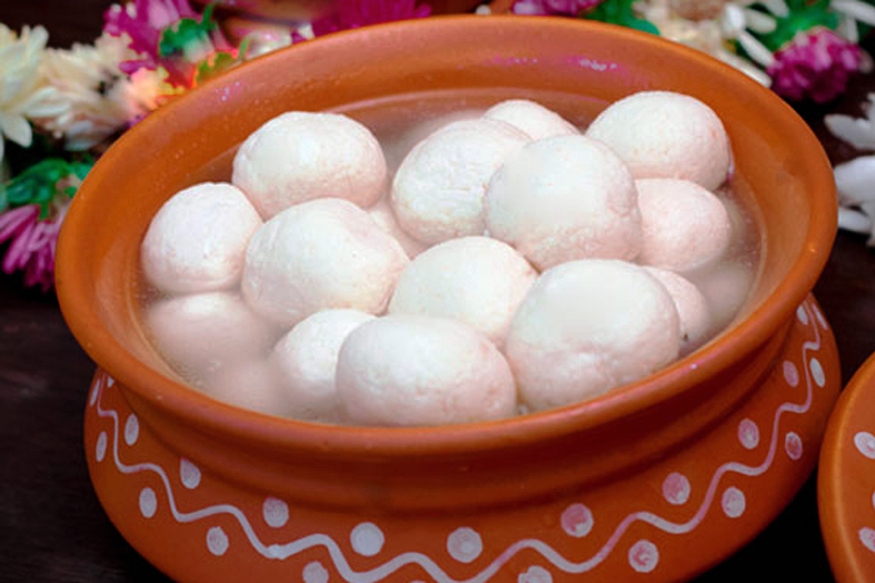 Cuttack: Former captain of the Team India and cricketer Sourav Ganguly aka ‘Dada’ won the hearts of millions of his Odia fans when he recently asserted that ‘Rasagola’ originated in Odisha.

Amid sticky battle between Odisha and neighbouring West Bengal over geographical indications (GI tag) and origin of Rasagola for past several years, the BCCI chief Ganguly has batted for the dessert food in one of his popular TV shows — Dadagiri in Zee Bangla.

A video of the reality show has gone viral on social media platforms. Ganguly’s Odia fans have widely liked, shared and thanked him from across the country and outside.

“Although, Rasagola is quite popular in West Bengal, it belongs to Odisha. History of Jagannath temple in Puri reveals a lot about its (Rasagola’s) origin,” the former cricketer Ganguly said.

‘I used to enjoy the syrupy delicacy during my early visits to Cuttack city of the State (Odisha) for playing cricket matches,” Ganguly further said.

Meanwhile, noted researcher of Jagannath Culture and litterateur Asit Mohanty stated that Ganguly has boldly admitted the truth about origin of Rasagola.

“I have been raising this issue since 2016. I have presented a number of strong evidences pertaining to the origin of Rasagola. After going through the credentials, lots of eminent persons have started accepting the fact,” Mohanty added.

Political slugfest in Odisha over Chhattisgarh decision to…