Tamil Nadu passes resolution against CAA; Religion not base for getting citizenship, says Stalin 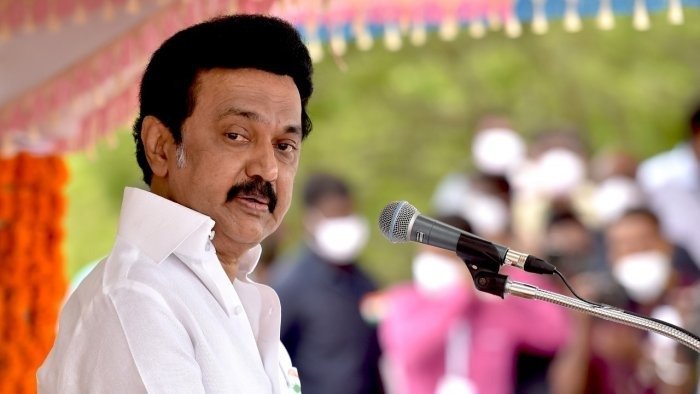 Moving the resolution Chief Minister M.K.Stalin said religion is not a base for getting citizenship and no law can be brought based on religious lines.

“As per established democratic principles, a country should be governed taking into consideration the aspirations and concerns of the people belonging to all sections of the society. But, it is clearly seen that the Citizenship (Amendment) Act was passed in such a way that it does not accord warm support to the refugees considering their plight, but instead discriminates them according to their religion and their country of origin,” Stalin said.

He also said the CAA is against the Tamils in Sri Lanka.

Stalin said refugees should be looked like human beings and is there a need for a law when people are living harmoniously.

Opposing the motion BJP legislator Nainar Nagendran said the law is not against Muslims living in India. He and other legislators of BJP walked out of the house.

The CAA, 2019 amended the Citizenship Act, 1955 enabling citizenship to religious minorities (Hindus, Sikhs, Buddhists, Jains, Parsis and Christians) who were persecuted in Afghanistan, Bangladesh, Pakistan and arrived in India before December 2014.