Thank you Prime Minister for contesting from Odisha 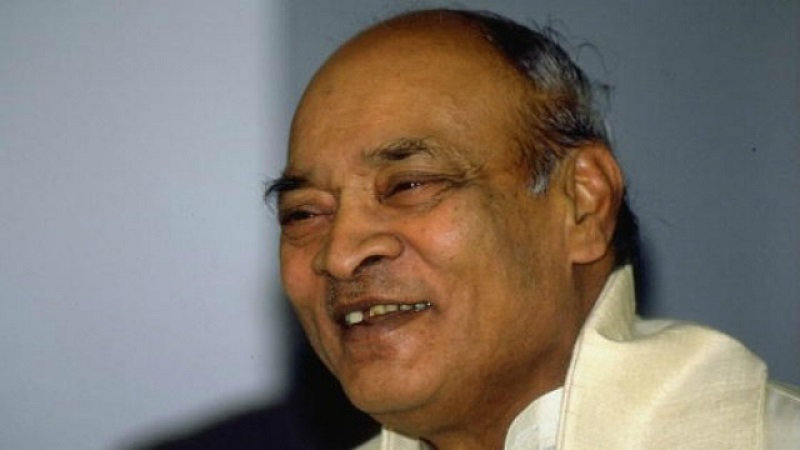 Thank you, Prime Minister for choosing a constituency from Odisha for your reelection to Lok Sabha. It is an honour for Odisha that you chose this one, in addition to the one which returned you to become the Prime Minister in the previous term. People were waiting for your decision in bated breath and you chose our Berhampur Lok Sabha constituency.

All through the electoral history of our country, those constituencies which had the honour of electing a Prime Minister, have been treated as VVIP constituencies. Be it Phulpur, Rae Bareli, Amethi or Lucknow. But when a PM chooses a constituency away from his home  like Medak in Telangana, Chikmagalur in Karnataka, Berhampur in Odisha or Varanasi in Uttar Pradesh, it makes news.

Odisha’s Berhampur Lok Sabha constituency had the honour to elect P.V. Narasimha Rao in 1996. After having completed his first term in office as Prime Minister from 1991 to 1996, he was seeking reelection to Lok Sabha from two different constituencies in 1996 General Elections. One, Nandyal which returned him in 1991 bye election with a record margin of 5.8 lakh votes, and the other, Berhampur from Odisha.

It is well known that PMs or CMs often play it safe to contest from 2 different constituencies. One their traditional bastion from which they have won earlier and the other in a relatively far off place, to give a boost to the morale of the party workers in that region and to build a wave like situation in that state. Narasimha Rao did just that. In Odisha, Congress had come back to power in 1995 and the Chief Minister J B Patnaik was very keen to consolidate his position by getting the PM to contest from Odisha.

Lucky for him, the voters of Berhampur obliged and voted overwhelmingly in favour of Rao. Traditionally known to be a Congress bastion, it had returned a Congress candidate even during the countrywide anti-congress wave in 1977. In 1991 Congress candidate Gopinath Gajapati Narayan Dev had won this seat by defeating Janata Dal candidate Surya Narayan Patro by a margin of 73,824 votes. In 1996, although there were 11 independent candidates in the fray, it was actually a direct fight between Congress and Janata Dal. The queen of the erstwhile princely state of Khallikot, V. Sugnana Kumari Deo from Janata Dal was pitted against Rao. But it was  P.V. Narasimha Rao who won the election with a comfortable margin of more than 1.68 lakh votes.

Rao contested from two constituencies in 1996, Nandyal, his home constituency which returned him in 1991 bye election and Berhampur. Although he won both the seats, he chose to resign from Nandyal and retain Berhampur. It is another matter that his party couldn’t form the Government at Centre in 1996. But Berhampur retained its honour as a VVIP constituency returning a Prime Minister who completed his full 5 year term in office, for his next term in Lok Sabha, an honour which Puri seem to have missed in 2019.

The author is a columnist.