They wouldn’t have done that to India because they are rich, powerful: Holding slams ECB for cancelling Pak tour 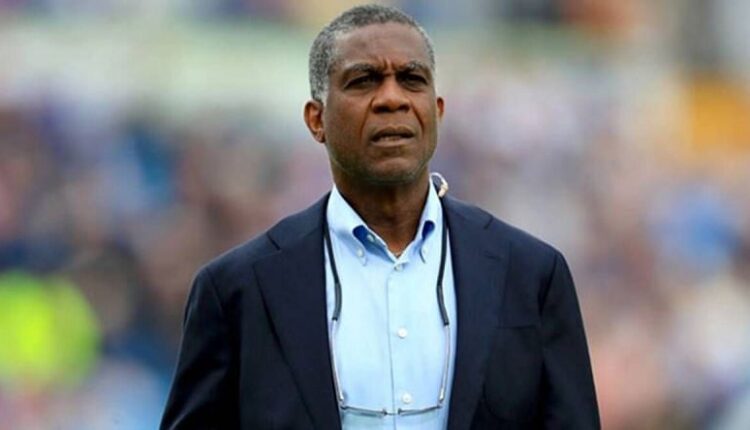 London: Former West Indies fast bowler Michael Holding launched a scathing attack on the England and Wales Cricket Board (ECB) over the cancellation of the men’s and women’s teams’ tour of Pakistan recently, saying that has it been an India tour, they would not have had the guts to tell the Indian cricket board they would not tour the country.

Several former cricketers and commentators across the world have criticised the ECB for its decision to cancel the short tour of Pakistan within days of the New Zealand cricket team deciding to abandon the limited-overs series hours before the opening One-day International at Rawalpindi last month.

“Four days in Pakistan (was all they would have spent), I am absolutely sure they would not have done that to India,” Holding told skysports on Wednesday.

“What that signal sends to me is the same western arrogance. I will treat you how I feel like treating you — it doesn’t matter what you think, I will just do what I want,” added Holding.

The former West Indies great was in complete agreement with England great Michael Atherton, who too had castigated the ECB for pulling out both their men’s and women’s cricket teams.

“You know why? Because India is rich and powerful. I am in total agreement with Mike Atherton and (cricket writer) George Dobell, who wrote articles condemning England and the ECB. They were going for four days. Pakistan went to England (in 2020) before vaccines were available for six, seven weeks, something like that. They stayed, they played their cricket, they were in that bubble.

“I was in that bubble and it wasn’t fantastic but it was better than going out into society, where we know Covid was and without any vaccinations available to anyone. They stayed, they played, and honoured what England wanted them to honour, and now you have an opportunity to try and repay them to a small degree,” added Holding.

While pulling out of the tours, the ECB had cited “increasing concerns about travelling to the region” and that it would add “further pressure to a playing group who have already coped with a long period of operating in restricted Covid environments”.

The ECB has, however, assured the Pakistan Cricket Board (PCB) that it will play a full series against Pakistan next year.

“We understand that this decision (cancellation) will be a significant disappointment to the PCB, who have worked tirelessly to host the return of international cricket in their country. Their support of English and Welsh cricket over the last two summers has been a huge demonstration of friendship,” ECB has said.