Three of family die after consuming poison in Odisha’s Bargarh 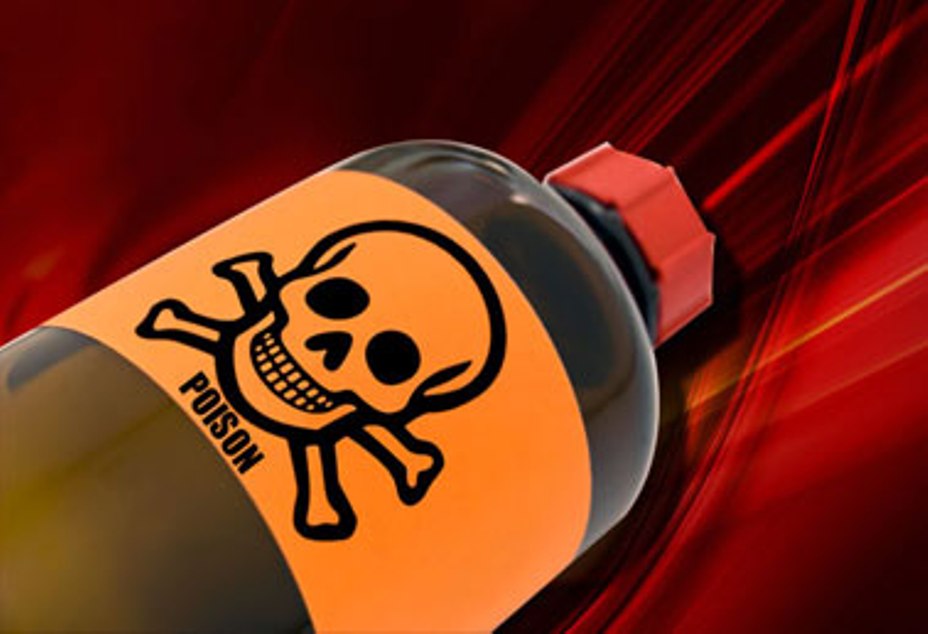 Bargarh: In a tragic incident, three members of a family died due to poison consumption at Beniachal village under Bijepur block of Odisha’s Bargarh district last evening. The deceased have been identified as Ratha Mahanand (45), his wife Kumudini and 12-year-old daughter Kabita.

According to reports, Mahanand’s married elder daughter was staying at her father’s place following a dispute with her in-laws. Last evening, her husband and some of his relatives came to Mahanand’s house to take her with them.

However, a verbal duel erupted between the two sides, after which the guests left the place. Moments later, Mahanand consumed poison and made his wife and daughter do so.

The three were rescued in a critical condition and rushed to the Bijepur Hospital, where the minor girl was declared dead. The couple was then shifted to Bargarh District Headquarters Hospital, where Mahanand breathed his last while undergoing treatment. His wife Kumudini died after being taken to VIMSAR in Burla.