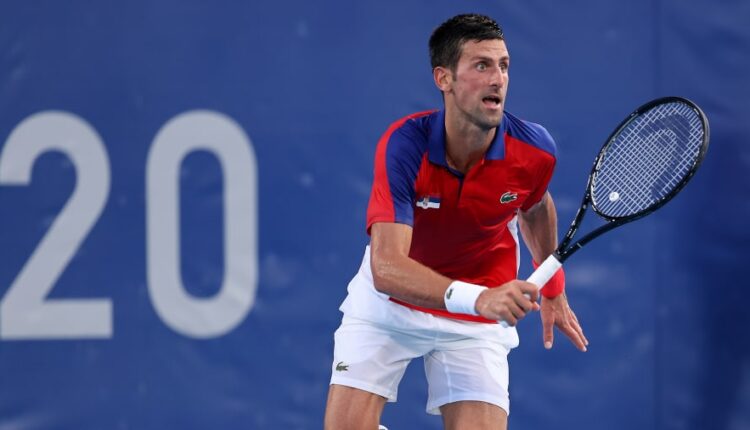 Tokyo: World No. 1 Novak Djokovic of Serbia cannot achieve a “Golden Slam” now after losing to Germany’s Alexander Zverev in the men’s singles semifinals at the Tokyo Olympic Games here on Friday.

Djokovic, who was aiming to become the first tennis player to win all four Grand Slams and Olympic Games gold in a season, lost to world No. 5 Zverev 1-6, 6-3, 6-1 in a two hours and three minute contest.

Zverev won 71 per cent of his points on first serves and converted three of five break points, while the Serbian world No. 1 failed on all four attempts. Djokovic had seven unforced errors, compared to his German opponent’s three.

Djokovic has won the Australian Open, French Open and Wimbledon titles this year.