Too polite to hang up dreary phone call? Use these five tricks 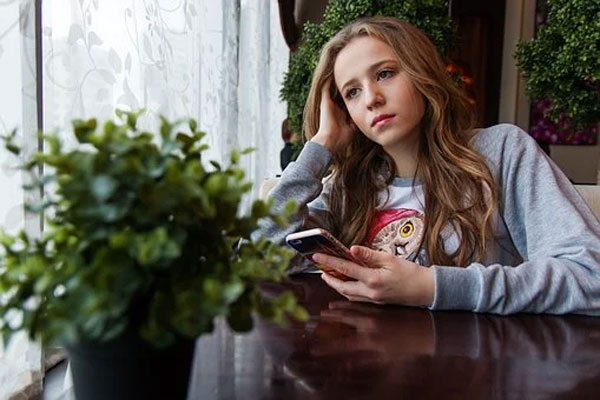 Bhubaneswar: Have you ever taken a phone call and later regretted it because of the long and mundane conversation but couldn’t hang up thinking that would embarrass or offend the caller?

If you’re still struggling to deal with those kind of phone calls, these five convincing ways might help you to do so: 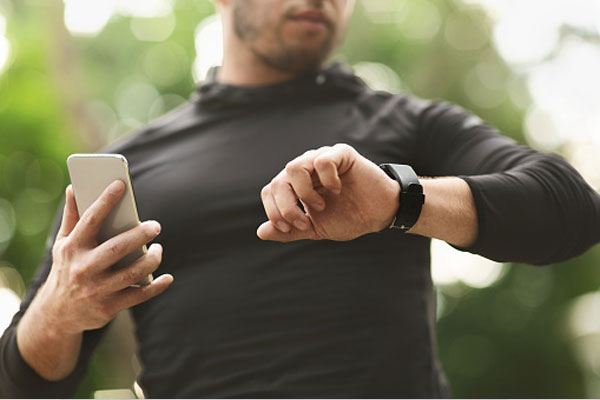 Tracking the conversation is a good way to step out of the scene. Just interrupt abruptly saying you’ve lost track of time and there is some assignment or other work you were supposed to take care of in the next 30-40 minutes and hang up with a ‘will catch up with you later’.

But, make sure you interrupt your own sentence and not your caller’s. That makes your statement more convincing. 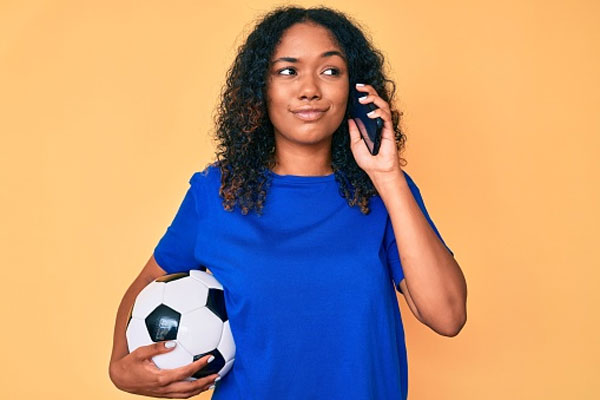 This is the easiest get-away. You can tell your caller that you’re getting another call (perhaps a work call) in the middle of a sentence and that’s it! Hang up, breathe and congratulate yourself for pulling it off. Note that you need to sound a little ‘in-a-bit-of-hurry’. 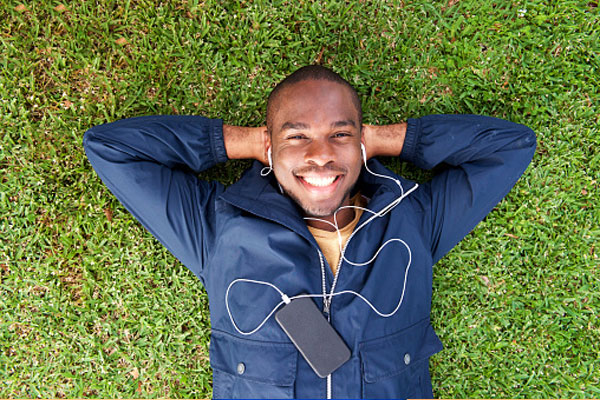 The ‘network issue’ thing always works.  Some confused ‘hellos’ for the starters and then escape saying you can’t hear them clearly. May be a text message saying ‘ping you later’ after hanging up will help better. 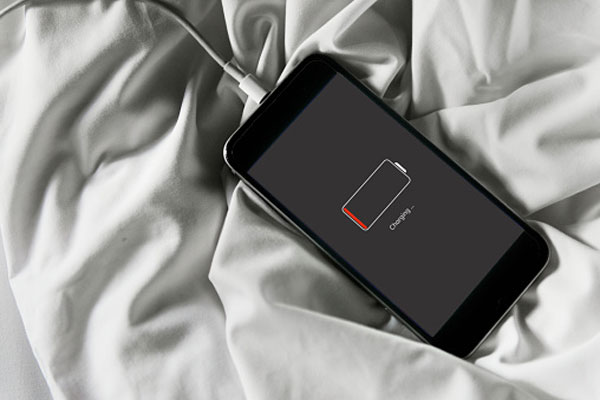 Who’s going to find out how much battery life your phone currently has. Just a simple ‘hey my phone is about to die’ will help you end the phone call. The catch is, don’t pop up on your social media accounts or engage in another phone call immediately after hanging up. 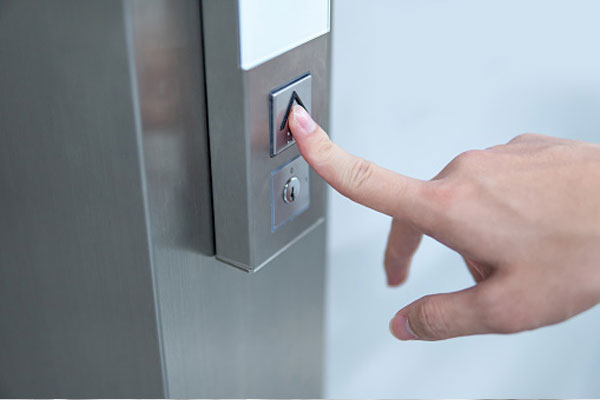 Another non-offending way of getting out of a conversation you don’t want to be a part of is the ‘poor or no connection area’ excuse.  You may tell your caller that you are about to enter an elevator and would vouch for your ‘poor network reception’ excuse.