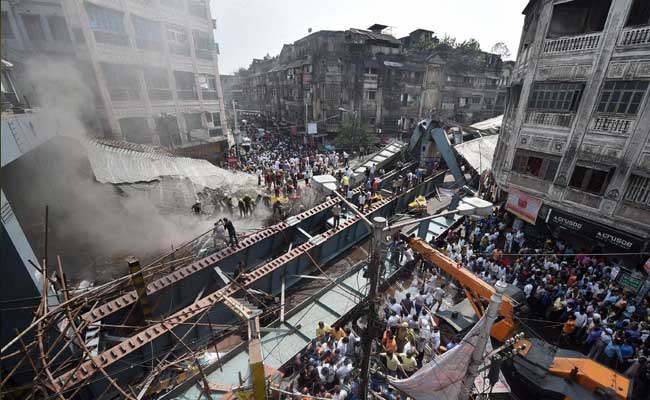 Bhubaneswar: Two directors of Panda Infra Projects, which was constructing the Bomikhal flyover that collapsed on Sunday, moved the Orissa High Court seeking anticipatory bail on the  the apprehension of being arrested.

Santosh Panda and Sujata Panda, directors and board members of the tainted construction company, moved the court hours after the police issued had lookout circulars against them.

Pratap Panda, the Managing Director (MD) of Panda Infra, was sent to jail on Tuesday after his bail plea was rejected by a local court here. He was remanded to judicial custody for a period of 14 days.

Meanwhile, the Nationalist Lawyers Forum filed a PIL in Orissa High Court demanding CBI probe into the mishap that killed a businessman and left 11 injured including a minor girl.