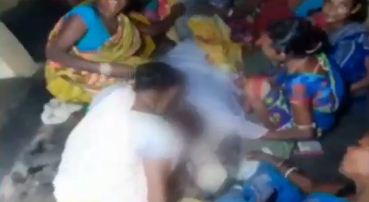 Malkangiri: A poacher died while another became critical due to asphyxiation inside a cave in Odisha’s Malkangiri district today.

The deceased has been identified as Ramchandra Madhi, while condition of one Singa Madhi turned critical in the incident.

Five poachers of Jharapani village had reportedly gone inside a cave located on Goi hill for hunting porcupine, after igniting fire for producing smoke.