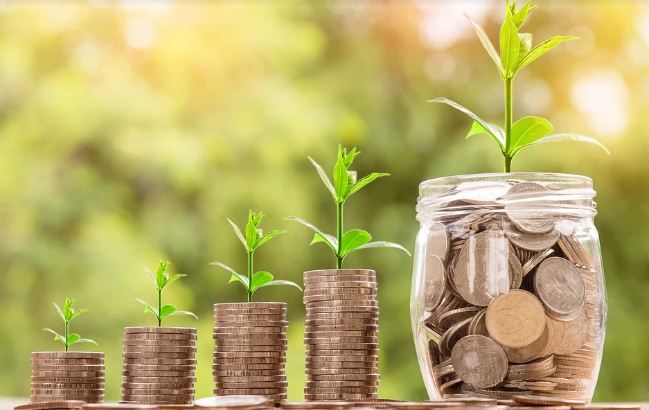 Geneva: The global economy is expected to bounce back this year with a growth of 5.3 per cent, the fastest in nearly five decades, the UN Conference on Trade and Development (UNCTAD) said.

The agency said in a report released on Wednesday that the rebound was highly uneven along regional, sectoral and income lines, reports Xinhua news agency.

During 2022, UNCTAD expects global growth to slow to 3.6 per cent, leaving world income levels trailing some 3.7 per cent below the pre-pandemic trend line.

The report warns that growth deceleration could be bigger than expected, if policymakers lose their nerve or answer what it regards as misguided calls for a return to deregulation and austerity.

According to the report, many countries in the South have been hit much harder than during the global financial crisis.

With a heavy debt burden, they also have less room for manoeuvering their way out through public spending.

Lack of monetary autonomy and access to vaccines are also holding many developing economies back, widening the gulf with advanced economies and threatening to usher in another “lost decade”.

“These widening gaps, both domestic and international, are a reminder that underlying conditions, if left in place, will make resilience and growth luxuries enjoyed by fewer and fewer privileged people,” Rebeca Grynspan, Secretary-General of UNCTAD, was quoted as saying in the statement.

UNCTAD believes the rise in food prices could pose a serious threat to vulnerable populations in the South, already financially weakened by the health crisis.

Globally, international trade in goods and services has recovered, after a drop of 5.6 per cent in 2020.

The downturn proved less severe than had been anticipated, as trade flows in the latter part of 2020 rebounded almost as strongly as they had fallen earlier, said the report.

“The pandemic has created an opportunity to rethink the core principles of international economic governance, a chance that was missed after the global financial crisis,” said Richard Kozul-Wright, Director of UNCTAD’s globalisation and development strategies division.

For the UN agency, the biggest risk for the global economy is that “a rebound in the North will divert attention from long-needed reforms without which developing countries will remain in a weak and vulnerable position”.