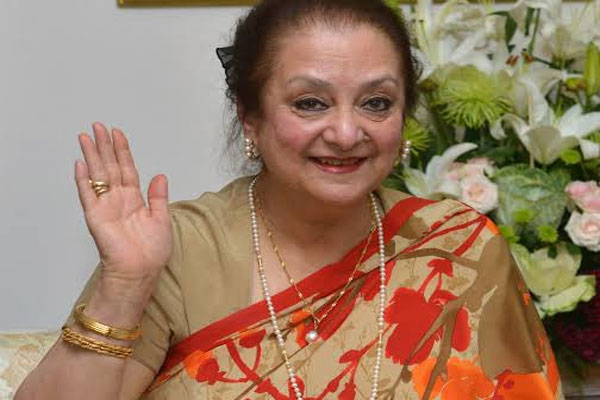 Over a month after losing her husband Dilip Kumar, Saira Banu is now battling for life in the hospital bed.

As per media reports, the 77-year-old actress was admitted to the hospital three days ago after she complained of blood pressure related issues.

Saira Banu debuted in Bollywood in 1961 with ‘Junglee’, in which she shared screen with late actor Shammi Kapoor. Being a fan, admirer and co-star of Dilip Kumar, she married him in 1966. Later, she quit the film industry.