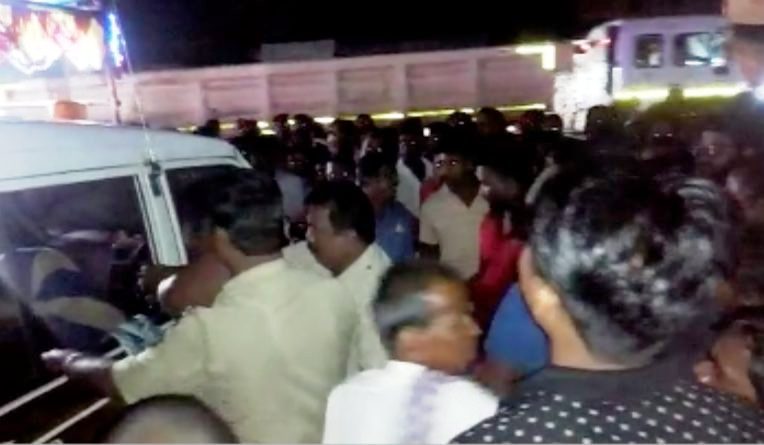 Gop: Tension prevailed in Gop area of Puri district after a group of youths allegedly manhandled with a woman cop during immersion of Ganesh idol yesterday. However, police have arrested a youth in this connection.

Sources said some youths of Senepati Sahi under Gop police limits in Puri district were carrying out a procession prior to the immersion of Ganesh idol.  In the meantime, the youth did not allow a truck to cross the road.

On receiving information, a police team led by ASI Swarna Prabha Jena reached the spot to clear the traffic jam on the road jam.  However, the youths allegedly abused the ASI in filthy language, manhandled with her and even thrashed her.

Later, police arrested a youth identified as Bubu after registering a case in connection with the incident. Search is on to nab others involved in the incident.