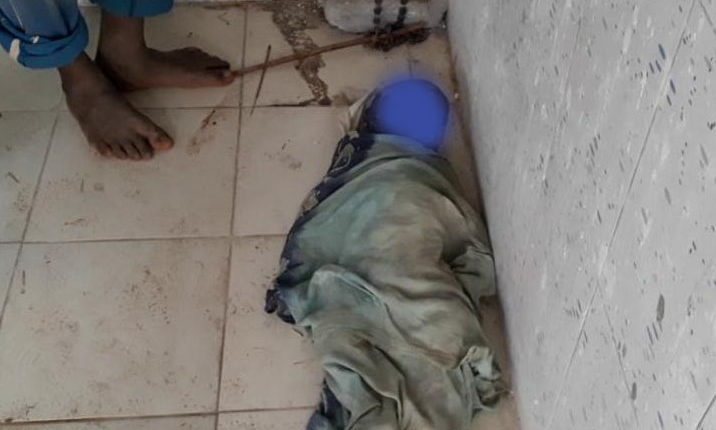 Baripada: In a tragic incident, charred bodies of a 20-year-old woman and her 9-month-old son were recovered from a house at Balimunduli village under Sadar police limits in Odisha’s Baripada.

According to reports, Thakuramani Singh (20), the deceased woman, had gone to her relative’s house with her son yesterday. Last night, family members of her relative went to a hospital due to illness of one of their kin, leaving the mother-son duo alone at the house.

Shockingly, burnt bodies of the two were spotted inside the house late last night. On being informed, police reached the spot and recovered the charred bodies for post-mortem.

While investigation into the matter is underway to ascertain the circumstances under which the woman and the baby died, it is suspected that she committed suicide by torching herself and her son.

The woman was suffering with mental illness for the last few days, said her husband.