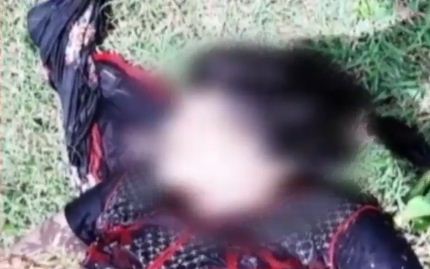 Balasore: Body of a woman in a half-naked state was found in a canal in Simulia area of Odisha’s Balasore district today.

Locals spotted the body floating in the water body and informed police about the incident.

Cops have recovered the body, which bore injury mark on neck, and initiated investigation. Though the reason behind the death of the woman is yet to be ascertained, it is suspected that she was raped and murdered.

Till last reports came in, her identity was yet to be established.