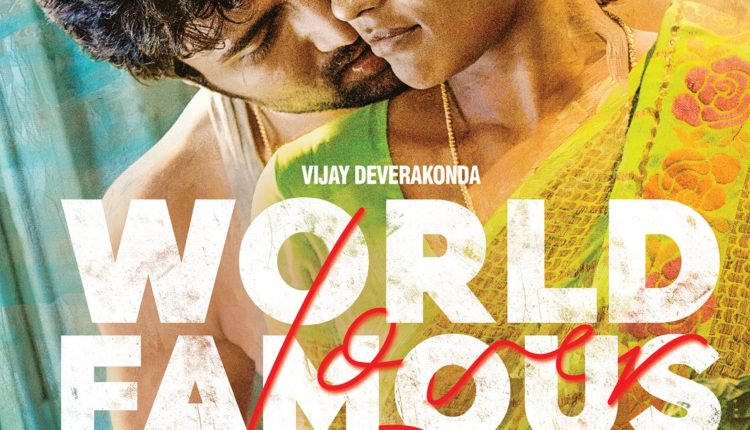 Bhubaneswar:  South actor Vijay Devarakonda is busy on the sets of World Famous Lover for the past few months and the movie is now in its last leg of shooting. The first-look poster of flick has been out.

The movie features four actress in lead roles-Aishwarya Rajesh, Izabelle Leite, Raashi Khanna and Catherine Tresa. All the four will be seen romancing with Vijay Devarkonda at different stages of his life.  The first-look poster released yesterday features Vijay with Aishwarya Rajesh. She will be playing Vijay Devarakonda’s wife Suvarna in the film. The actor himself shared a still from the movie on his Twitter account. 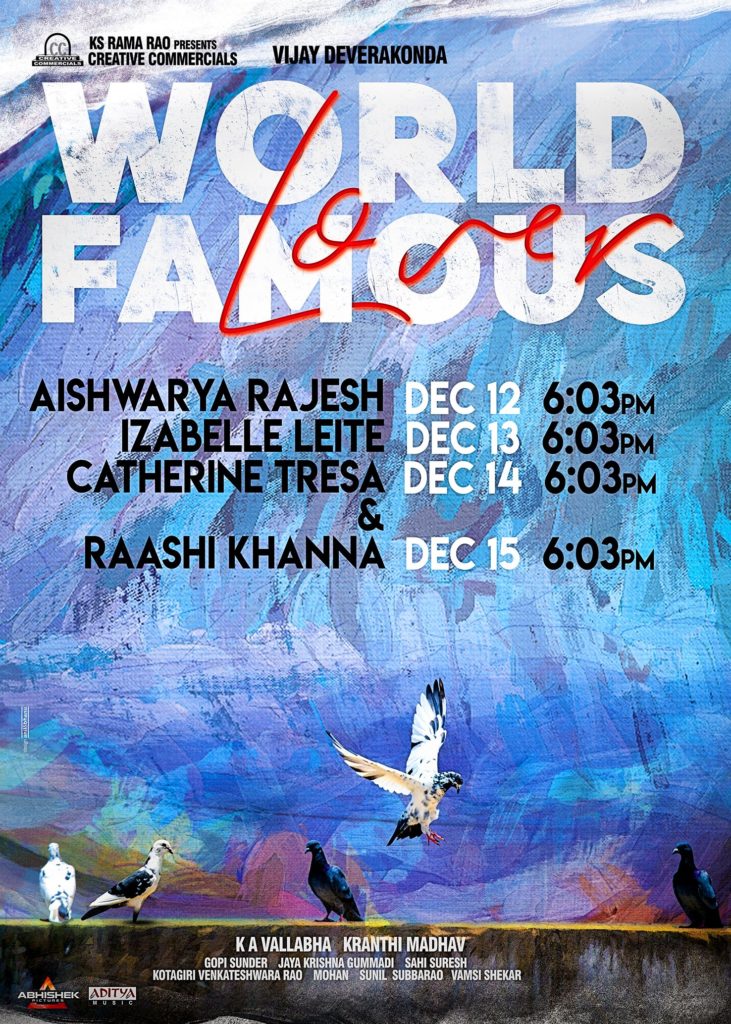 In this movie, Vijay Devarakonda will be seen in four shades, a college student, a software engineer, a middle-class family man  and a bike racer.

World Famous Lover is a romantic action-entertainer, written and directed by Kranti Madhav and bankrolled by Creative Commercials. Gopi Sundar has given the music in the film which will be released on Valentine’s Day on February 14.