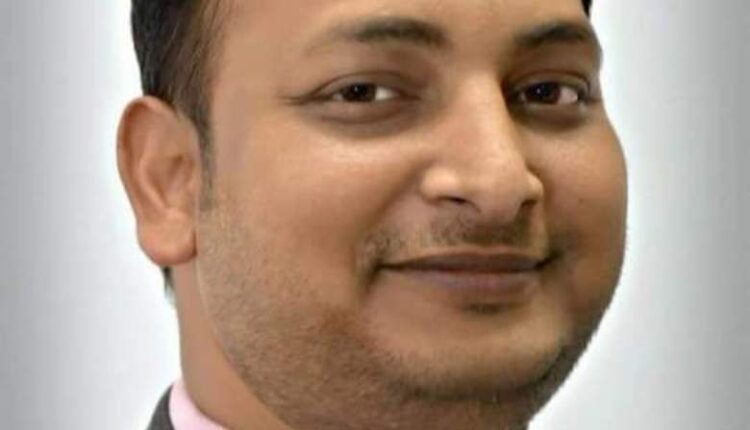 Binjharpur: A young defence scientist from Odisha passed away in Bengaluru due to coronavirus disease. The late defence scientist, Priyashloka Arya (43) hailed from Raghunathpur village under Binjharpur panchayat of Jajpur district.

After completing schooling at Brajasundar High School and passing out in engineering degree successfully, Priyashloka joined the Chandipur Missile Testing Range as a Scientist. Later he relocated to Bengaluru to work with the DRDO.

When Priyashloka tested positive for coronavirus and became critical few days back, he was admitted in a hospital in Bengaluru. He passed away during the treatment on Wednesday morning.

Cremation of the mortal remains of the young defence scientist was done in Bengaluru.

As the news of the young scientist’s death broke out, a pall of gloom descended in Raghunathpur panchayat.