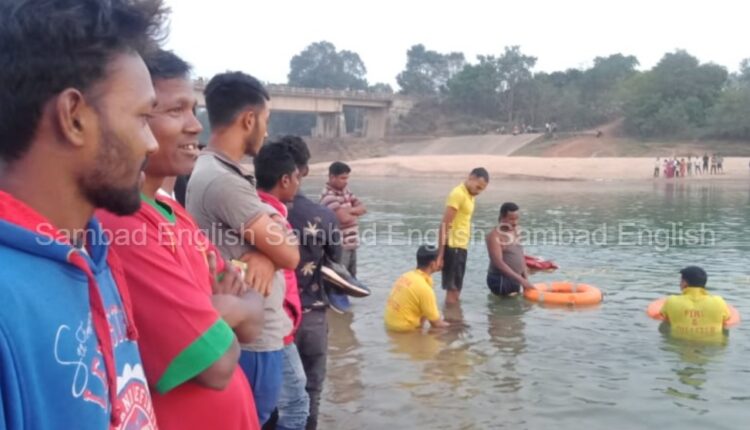 Rourkela: A picnic turned tragic for two youths after one of them drowned in Koel river in Odisha’s Rourkela city while the other one is critical today afternoon. The deceased was identified as Vickey Sharma (17).

The two youths along with seven friends visited Teterakela ghat of Koel river this morning for picnicking. While taking bath in the river after having food, one youth drowned in deep water whereas another was swept away in the current of the river water.

Rescuers fished out the body of one youth, Vickey. Following an operation of few hours, the missing youth, Deepak Khanduala was rescued in a critical condition.