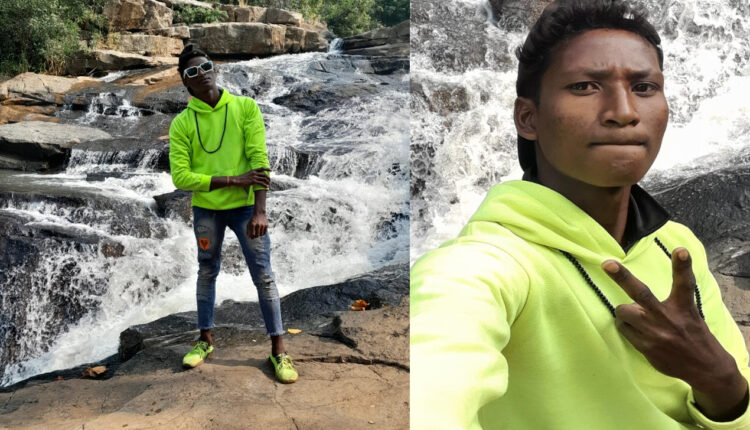 Tentulikhunti: A youth slipped into a waterfall when he was taking selfie and went missing today near Ghumareswar Shaivite shrine at Mangaradora of Tentulikhunti Sadar panchayat in Nabarangpur.

The youth was identified as Haribandhu Gouda (18), son of Prafulla Gouda from Krushnaguda village of Dengapadar panchayat under Borigumma block of Koraput. A frantic search was launched by a team of local fire services personnel following the incident, but the youth has not been traced out yet.

A source said that Haribandhu along with two of his friends had come here to visit Lord Ghumareswar temple. They were roaming near the waterfall following darshan of the presiding deity. However, the youth lost control and fell into the water body.

Friends of Haribandhu informed to Tentulikhunti police and his family about the mishap. Police have registered a case (No-17/2022) in this connection and launched a probe.

The rescue operation could not be continued after the fall of night and hence was halted. It will be resumed tomorrow morning, fire services Havildar Mahendra Kumar Mishra informed.