1 killed, 2 injured in clash in Odisha 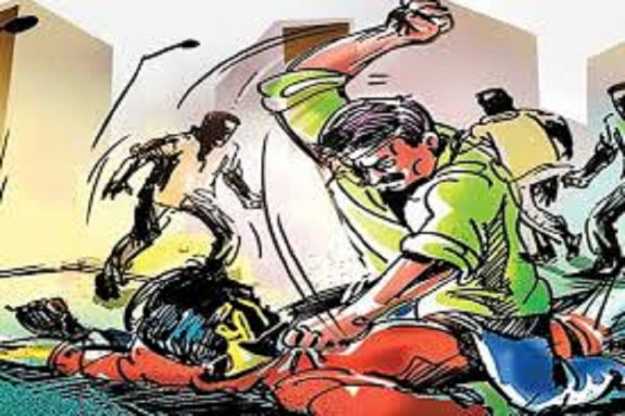 Berhampur: A 45-year old man was killed and two others were seriously injured in a clash between two groups in Odisha’s Ganjam district on Monday, police said.

The deceased was identified as Prabhakar Biswal of Gunjabali village. The injured persons were admitted to the MKCG Medical College and Hospital and Khallikote Hospital, he said.

The clash is suspected to have been sparked by a dispute over the collection of cashew nuts from the jungle but investigation is on to ascertain the exact reason behind the incident, the officer said.

No arrests have been made so far and a manhunt has been launched to nab the remaining accused, he added.